Tourmaline has many positive attributes. It is what is called a “receptive stone,” which means it is soothing, calming, inward, and magnetic, promoting meditation, spirituality, wisdom and mysticism. Tourmaline gemstone is a semi-precious mineral stone well known for its incredible ability to aid in the detoxification process of the human body. It is one of only a handful of minerals that have the ability to emit negative ions and far-infrared rays. The tourmaline gemstone has the uncanny ability to become its own source of electric charge, as it is both pyroelectric, as well as piezoelectric. When the gemis put under greater amounts of pressure or when it is dramatically heated or cooled, it creates an electrical charge capable of emitting infrared waves and negative ions. Today it is a well-known fact that tourmaline gemstone can seamlessly aid the body’s detoxification process. 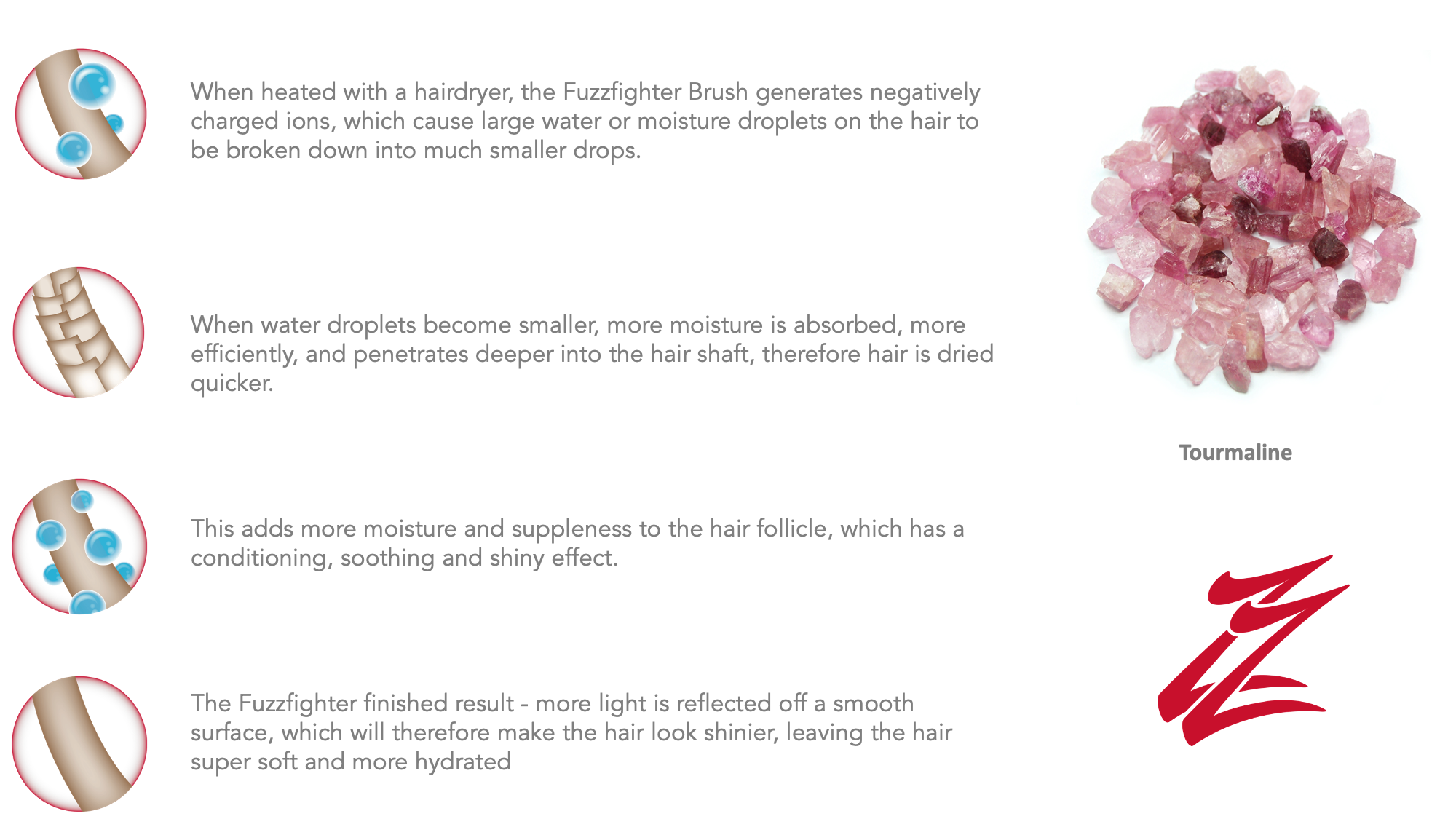